What Are The Advantages Of Composite Fillings?

White (or composite) fillings are made from a composite resin and are used to restore a natural aesthetic to your smile. Originally used solely for front teeth, thanks to modern advancements in dentistry, they are now durable enough to be used for other teeth, namely your back teeth. 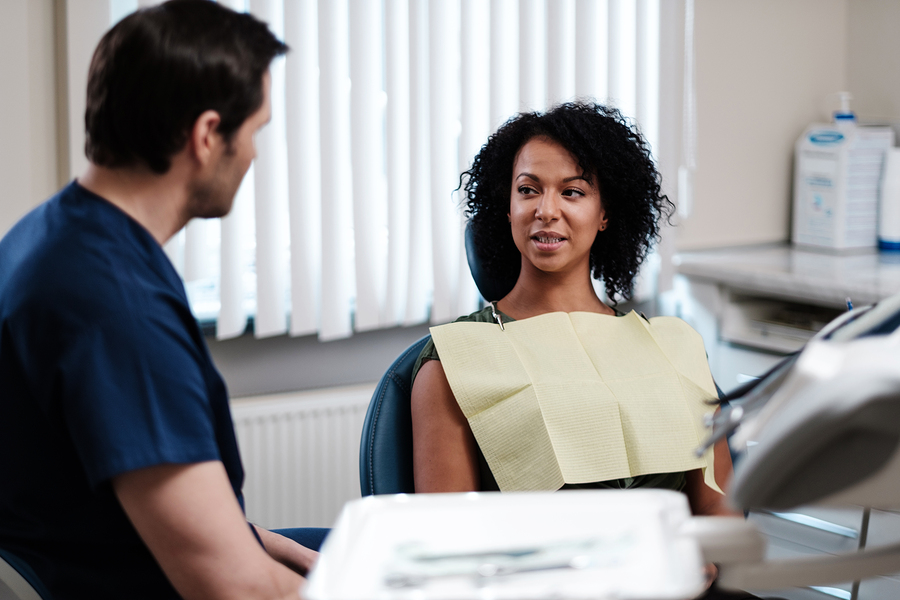 A little history behind fillings

Fillings date back as far as 659 A.D and records show that amalgam fillings (mixtures of mercury, silver, tin and/or copper) have been for over 1300 years. Today however, counties such as Denmark, Estonia, Finland and Italy use mercury (the material most associated with amalgam fillings) for less than 5% of tooth restorations, with white fillings offering a number of advantages over their counterparts.

Amalgam fillings have a limited lifespan

Amalgam fillings are packed into an area of your mouth and can be likened to filling a pothole, whilst composite fillings are bonded to your teeth. The average lifespan of an amalgam filling is 10 years and overtime it will wear away exposing crevices where bacteria can settle, causing tooth decay that you may not even be aware of until it is severe. It’s certainly worth getting your old amalgam fillings checked to make sure if they’re leaking or causing any problems.

Metal contracts and enlarges in reaction to temperature changes and as amalgam fillings are made from 50% mercury (a metal used in thermometers) it adapts itself to the temperature. With this in mind, when you drink something hot, the fillings expand placing a lot of additional strain on your tooth, leading to possible damage such as cracks. This type of wear and tear will eventually weaken your tooth; by contrast as white fillings are not made from amalgam, such problems can be evaded.

Amalgam fillings are conspicuous and many people feel insecure about opening their mouth to smile and eat with them for fear of others seeing them. As composite fillings are tooth-coloured and created in the image of your existing teeth, they go virtually unnoticed.

If you would like more information about fillings at Cliftonville, please don’t hesitate to contact us our friendly team, who can book you in for a consultation here in Northampton.