The Unexpected Consequences Of Gum Disease

In the UK, 9 out of 10 people have gum disease of some form, even if this is very minor. As you grow older, your chances of developing more severe gum disease increases and hygienist appointments play a huge preventative role in ensuring it stays at bay for as long as possible. Well-known consequences of gum disease include swollen gums and periodontitis, affecting the bones and ligaments that support your teeth. However, there are some less well-known dangers of gum disease that often go overlooked. 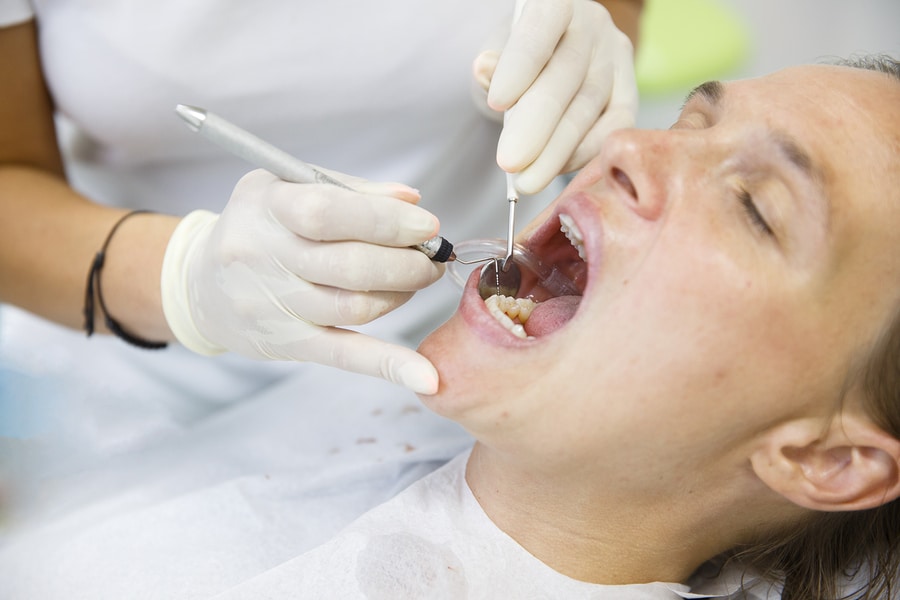 It is still being researched whether there is solid evidence to suggest that gum disease is directly linked to heart disease. It is thought that inflammation could be involved, primarily as a response to pathogens; researchers believe that the inflammation in the gums instigates inflammation within the cardiovascular system. A second cause that is still being discussed is the introduction of bacteria in the gums entering a person’s blood supply and making its way to the heart where damage can occur.

A study conducted in 2008 investigated tooth loss and cancer in 48,375 men and found a link between cancer and gum disease, concluding that ‘periodontal disease was associated with a small but significant increase in overall cancer risk.’

A particular enzyme that plays a part in helping bacteria invade tissue in gum disease was also found to activated other enzymes promoting cancerous cells as they make their way to destroy healthy tissue.

The mouth is a gateway to both the gums and the lungs so it’s less of surprise to link lung and gum health than some of the counterparts on our list. A recent 2019 study analysed the records of 1380 men and uncovered a significant link between reduced respiratory function and long-term periodontitis. Inflammation is again considered to be the link connecting the two conditions; when a person’s lung tubes become inflamed as a result of gum disease, they grow narrower and air flow is restricted.

If you would like more information about hygienist appointments at Cliftonville Dental, contact our friendly Northampton dental practice to speak to our friendly team.